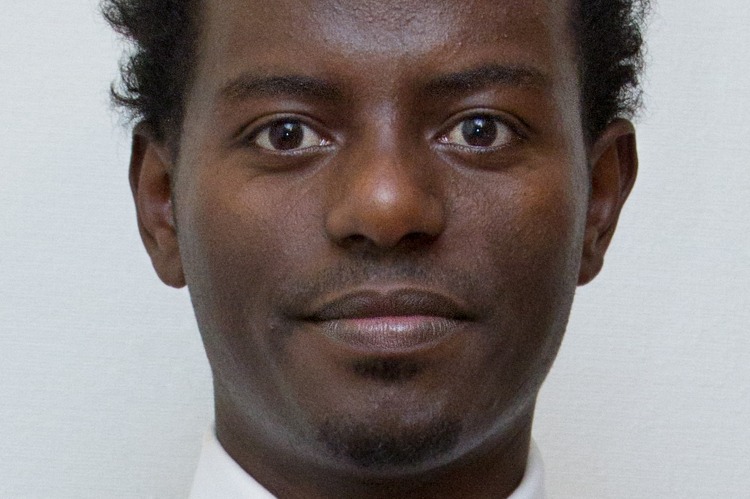 The Baka indigenous peoples, a hunter-gatherer community, live deep in the rainforest of Congo Basin in Cameroon. Some 40 thousands Baka peoples live in the south-west of the country. Forests are everything for the community – their house, school, source of livelihood all depends on the forest. However, the Baka, especially the women, are experiencing harsher living conditions today than in the past; a situation attributed to climate change, deforestation and illegal activities.

Climate change is affecting the community’s way of life and food security, particularly hunting, gathering and agriculture. Increases in temperature, disease and pests, and variation in rainfall, as well as subsequent changes in the distribution of wild animals and wild fruits, are the most visible impacts of climate change in the region.

"The communities are fighting the challenges they were not prepared for"
Dr. Yitagesu Tekle Tegegne
Researcher, Bioeconomy Programme at EFI

Seasonal variations in rainfall and temperature have made hunting and fishing difficult, and contributed to a gradual disappearance of some delicacy species of food such as mushrooms and tree larvae that used to be abound. This has increased hunger and malnutrition, placing the indigenous women in a more complicated situation of providing their families with sufficient nutrition. Furthermore, the disappearance of plant species such as bush yam with strong medicinal values has left the Baka indigenous communities void of any health security, weakening their immune systems and making it difficult to work for long hours. All these expose the communities to some form of emotional torture, all because of what is called in French “accident climatique”, (climate accident).

In addition, multinational corporations are affecting the way these communities live in the region. Recently, they had a conflict with a French logging company. The company was operating on indigenous land without the consent of the indigenous people who have lived there and managed the land for generations. The tipping point was when the company destroyed a ‘secret site’, which was part of the forest where Baka do rituals, cultural and traditional activities.

While there are a number of projects helping the community to survive, the project benefits are not bringing required results due to poor governance, stakes of powerful actors and lack of transparency. On top of the environmental issues, the indigenous culture is in danger of disappearing. The issues are multifaceted and communities are fighting the challenges they were not prepared for.