The Lookout Station, in partnership with the Forest Sciences Centre of Catalonia (CTFC), has provided support to Euronews for a 360 video story about how climate change is affecting the cork oak forests, and the production of wine stoppers.

The Lookout Station has already provided support for media houses to produce stories about climate change and forestry, especially using new storytelling tools and techniques such as virtual reality and 360º videos. This story on cork was made realised with the support by CTFC, a Catalonia-based forest science research organisation and is part of a series of stories published jointly by media incl. Euronews, The Guardian and Al Jazeera's Contract VR.

The story was published originally on Euronews in English, and translated into 12 languages.

Climate change can shift the rules of the game. Rising temperatures in the Mediterranean region is affecting cork oaks that are falling victim to drought (or unpredictable extreme weather), pests and forest fires. The story is built around the cork wine stoppers that are used to seal wine bottles. The cork of the stoppers comes from the cork oak trees that grow in the Mediterranean area, and the main production of the world's cork wine stoppers are made in Portugal and Spain. The wine stoppers made out of cork is the most eco-friendly compared to plastic or aluminum, and help the wine age in the bottle in a natural way. Removing cork barks is not an easy job and it is also part of the tradition that has been passed on from hundreds of years ago.

We've interviewed Ole Krogsgaard, the VR and 360 video Editor who produced this 360 video, to share a 'behind-the-scene' story. 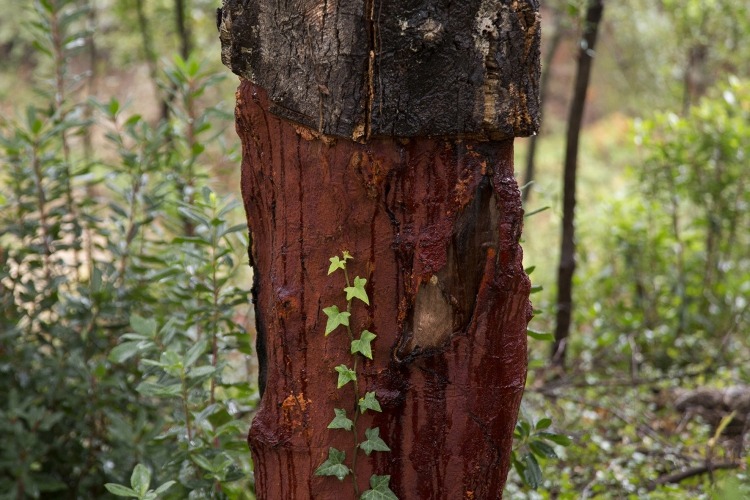 What are the positive outcome of involving science and/or scientists in immersive storytelling? Are there any lessons from this piece on cork stopper in particular?​

"Journalism has trust issues that we need to combat. One of the ways we must do that is by relying on the ethos of the scientific community. But having scientists on camera often exposes us to two risks: a) the scientist communicates unclearly, because he/she wants to communicate all the nuances of his research, b) the interviews often take place in a boring office environment. In this piece – and I think this is true for most pieces on climate change – it was easy to avoid both risks." 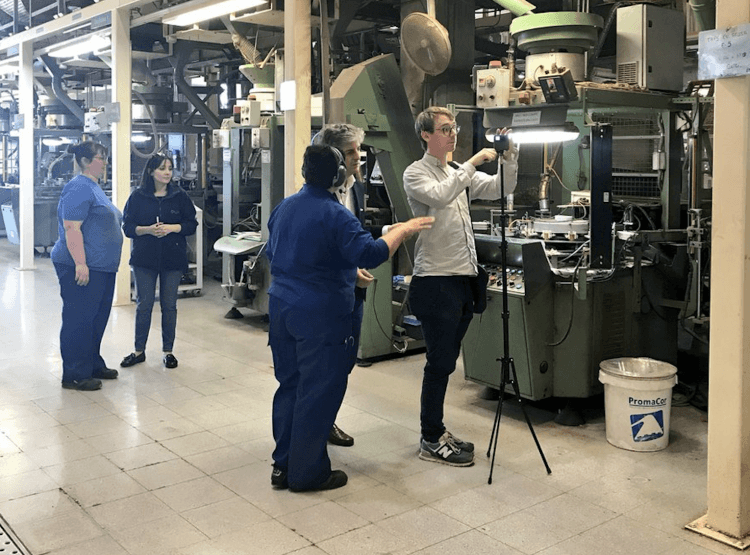 Euronews has been running a series of 360 videos for a long time incl. a series focusing on climate change. What practical advice can you give to those who are interested in telling climate change stories using 360 video?

"Get going! 360 video is a great medium for climate change. Not only is it an incredible important topic, the stories normally take place in visually compelling environments – and these environments are the story. That is a great foundation to build on. Furthermore, these stories are often outdoors which tend to give you the best video quality (just avoid shooting in strong sunlight if possible, clouds are our friends!)." 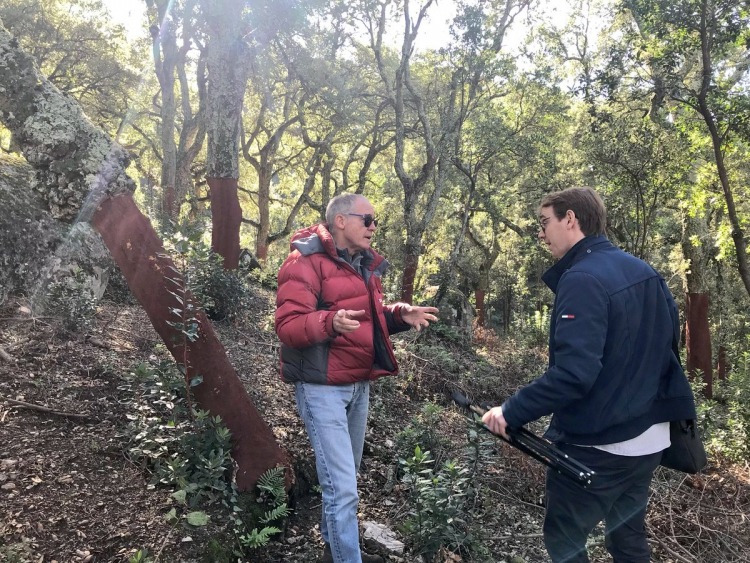 In your opinion, what does the future hold for immersive media in and beyond journalism?

"Immersive media will continue growing organically in the immediate future, exciting users whenever they get to experience it in headsets. The internet and journalistic storytelling on the internet will become increasingly three-dimensional. I think a future where virtual and natural world melts together is inevitable, and it is essential that journalists take part in shaping how that future world will look like."

"360 video is a great medium for climate change. Not only is it an incredible important topic, the stories normally take place in visually compelling environments. That is a great foundation to build on"
Ole Krogsgaard
VR and 360 Video Editor, Euronews 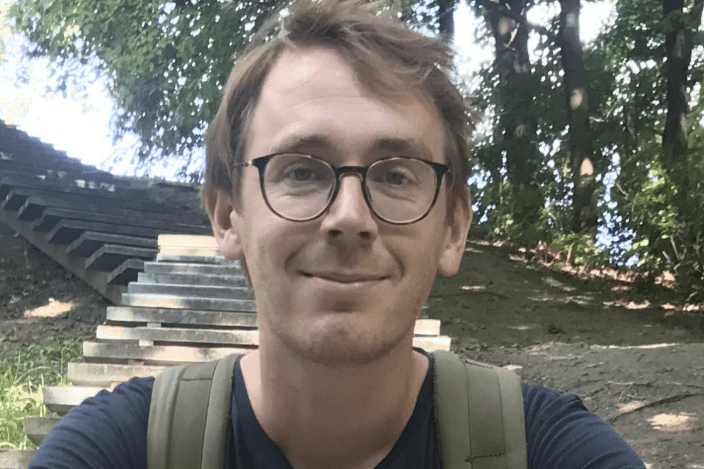 Ole Krogsgaard is 360 and VR editor at Euronews. Since he saw his first VR piece in 2016, he has been working with immersive media for international media and as a Google News Lab Fellow. Ole started his journalistic career as a TV journalist for the Danish Broadcasting Corporation and he holds an Erasmus Mundus Master’s in Journalism, Media and Globalisation.