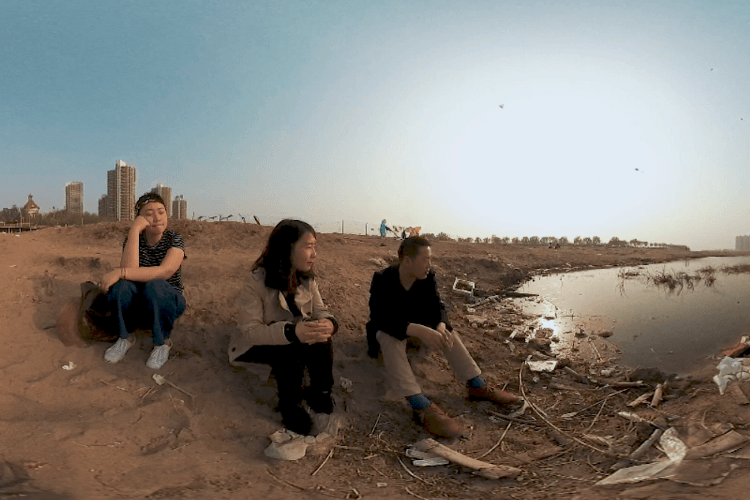 A lot has been said about China’s booming economy, but less light has been shed on its waste problem, accelerated by urban growth and expanding international trade.

This report looks at how the overwhelming amount of waste affects people’s lives in the suburb of Beijing. It raises the question: what is a sustainable way of living in a consumer society? 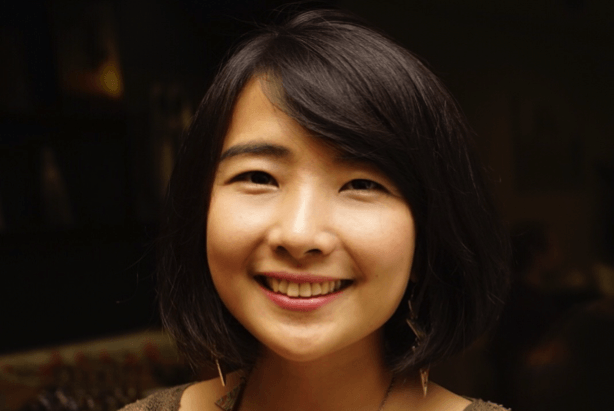 Qing Wang is a Netherlands-based journalist with a background in politics, sustainability and international development. She currently works as the Europe Correspondent at Jiemian News, a leading Chinese language news organisation.

Prior to her work as a Europe correspondent, she spent 3 years in Radio Netherlands Worldwide, the former Dutch international broadcaster, where she led a project that provided media supports to Syrian refugees in Jordan.

Jiemian News plans to produce a series of 360 video contents around climate change and sustainability in China by using immersive storytelling, and the outcome from Lookout360° will be published as part of the series.