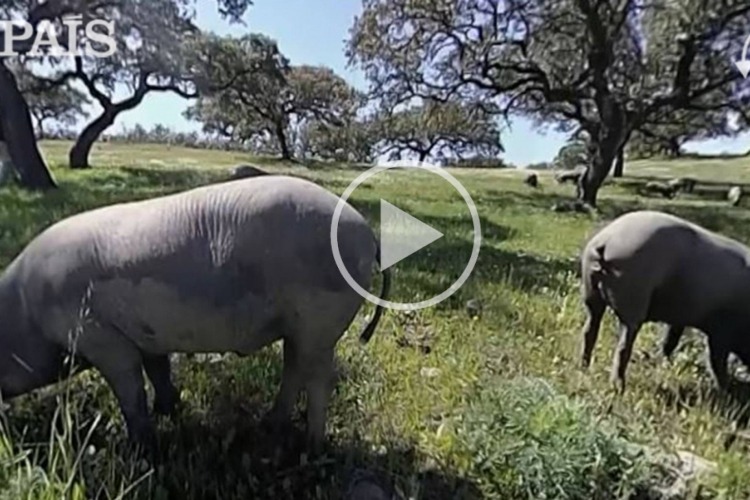 The dehesa is an ecosystem created from the interaction between man and the Mediterranean forest. It’s a typical area found in Spain, which has around 3.5 million hectares of dehesas. They are most abundant in the southeast of the peninsula, in the Extremadura and Andalusia regions.

The dehesa has survived for centuries, but now it is sick. The reason is called “la seca” or, Oak dieback. It originates from a type of fungi named phytophthora cinnamomi and it’s a big menace to this ecosystem.

Read the published story here in Spanish and here in English.

This story will be featured at the World VR Forum.​

The video was originally published in Spanish here. 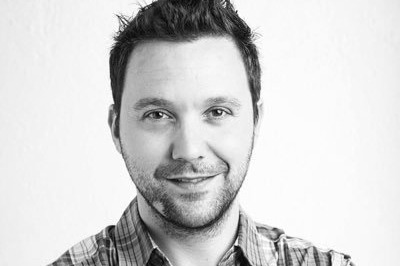 Pablo Leòn Sanchez writes for El País since 2009. Since then his work has appeared in its travel magazine called El Viajero EL PAÍS, in the newspaper’s local edition for Madrid and has worked in the ‘reportage’ team.

Currently, he holds his position in the Production Unit, that focuses on digital innovation in journalism and news narratives.

His editor refers to Pablo as ‘one of our best journalist’ at El País and as they are expanding their immersive storytelling capacities following a few earlier examples incl. the one from Fukushima, his takeaways from Lookout360° will be integrated into El País’ overall plans around 360 video storytelling.