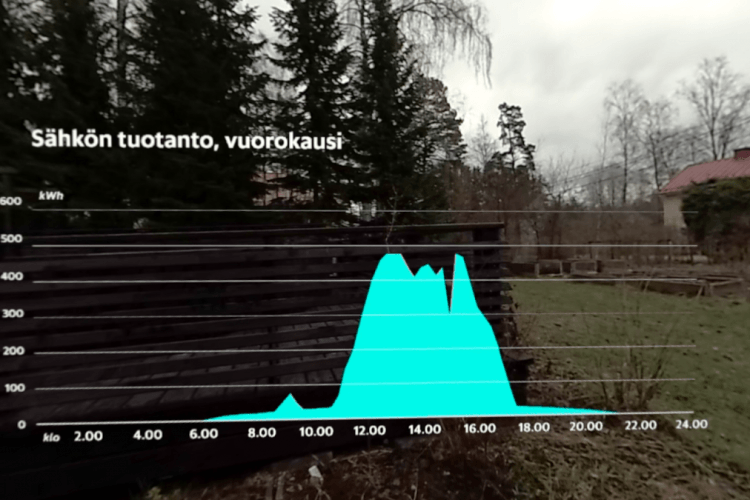 One way to prevent climate change is to use self-contained energy. We don’t have a lot of sunlight in Finland, but there are people who use solar power as much as they can.

Hannele Cantell is one of those people. She wanted to do something for the environment. “People say it’s the small things that matter. Actually many of us could do medium sized things, too”, Cantell says.

In the video she explains how solar panels work for her. In summer time, Hannele Cantell uses almost only self-contained energy, thanks to the panels on her roof. That is the future.

This story will be featured at the World VR Forum.​ 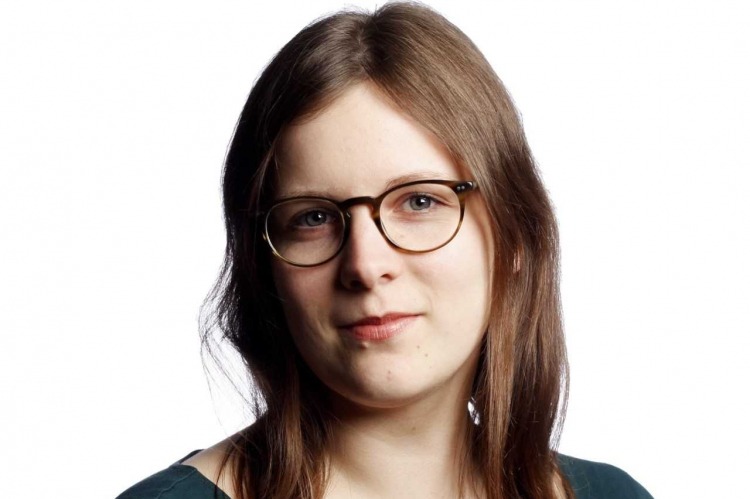 Virve Rissanen works as a tech reporter in Helsingin Sanomat, the largest daily newspaper in Finland. Her stories are published in HS.fi, and they often include a video, poll or other interactive element. Her work also involves both production and post-production of mobile videos, and has been appointed by the media’s managing editor to join Lookout360°.

Because of her specialisation and background, she finds it almost natural to explore new ways of storytelling. She has tested 360-experiences on her own last year, and see the potential in telling stories through this new format for wider audience of Helsingin Sanomat. Her experience and lessons-learned will not only be shared with her colleagues, but will be used in the media’s strategies around video to enrich journalism the way it should be done in 2018.