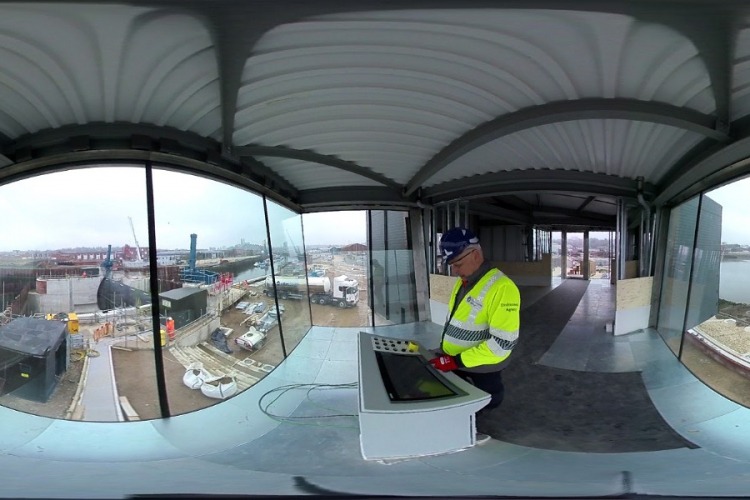 Floods are listed as the the UK’s top climate change-related risk in an assessment by the country’s climate adaptation sub-committee. In the early 1980s the city of London put in place the Thames Barrier. Other cities, such as Ipswich, now have barriers of their own, seeking to cut growing flood risks.

This story will offer the chance to visit the two barriers through 360 videos, whilst the text will explore the current efforts to cut surface runoff, rethink London’s Victorian-era sewers and rethink the transportation system to make it more resilient to flood risks.

The videos were originally published in the artcile, "As climate risks surge, flood barriers rise in Britain" on 9 September 2018 by the Thomson Reuters Foundation. 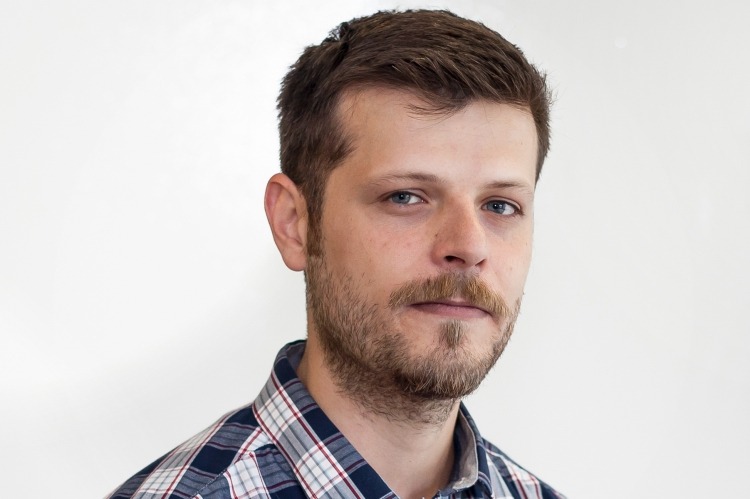 Claudio Accheri is an award-winning journalist, filmmaker and photographer focused on digital storytelling. Originally from Cagliari, Italy, he worked on different news beats in several locations around the world in the last decade.

In 2016 he joined the Thomson Reuters Foundation, developing multimedia features and packages as well as long and short-form documentaries for Place, the foundation’s website focused on land rights. His work has been featured internationally on global publications such as Washington Post, AJ+, NBC, RTSI, Internazionale as well as regional publishers in Africa, Latin America and Southern Europe.