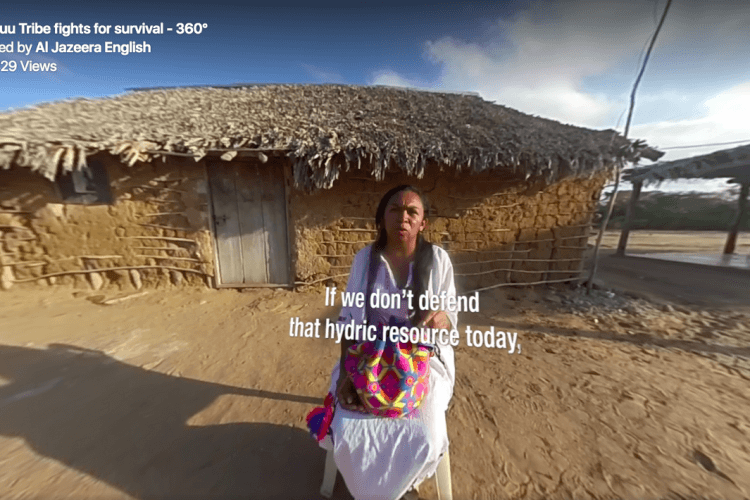 La Guajira is home to Latin America’s biggest open-pit coal mine, recently granted permission to expand, despite the department experiencing severe water shortages. The local, indigenous population of the Wayuu are dying thanks to contaminated drinking water — said to be caused by the mine.

The Ranchería river, the main source of water for the region has been dammed since 2010. Its waters are used for the mine’s needs while the local community dies of thirst. One Wayuu woman, Jazmin Romero Epiayu is an outspoken figure against the mine. 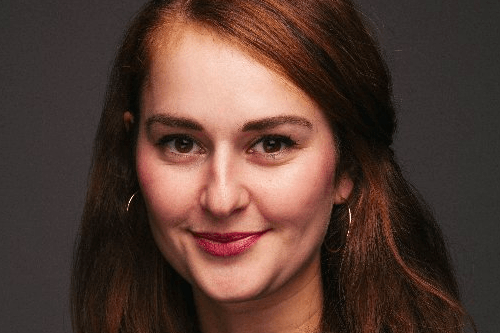 Lucy Sherriff is formerly a Multimedia Editor for HuffPost UK and currently a freelance multimedia journalist based in Bogotá, Colombia. She reports on women, social justice and the environment through video, radio and writing.

In her previous role as Multimedia Editor at HuffPost UK where she worked for six years, she launched the site’s environment section, as well as helping develop the company’s video strategy. She produced, presented and co-filmed HuffPost’s first documentary ‘End of the Earth’, which was filmed in Antarctica, and has had more than 1M views on Facebook.

She has very strong and compelling story ideas focusing on the indigenous communities in Colombia and island countries in other parts of the world, and will apply the techniques and takeaways from Lookout360 ° to produce human stories through 360 videos.